Skip to content
In this blog, we will come to know about the open-source framework given by Microsoft i.e. ASP.Net Core.

What is ASP.NET Core?

ASP.Net core has various architectural changes which make it a great framework for a developer. You can say it’s a new version of .net.

So, people from Linux or Mac background cannot utilize those .Net based applications.

You can say that .Net Core is a cross-platform implementation of .Net framework.

ASP.Net core apps can run on cross-platform such as Windows, Mac, Linux. So how can someone choose between .Net core and ASP.Net Framework?

1. You are developing a cross-platform application.
2. You are looking for high performance and scalable system.

Go for ASP.Net framework, if:

1. You are working on an environment that does not support .NET core.
2. NuGet packages not available for .NET Core.

How to start development with .Net Core in Visual Studio 2015?

You will see “Microsoft ASP.NET and Web Tools”, click on Update. 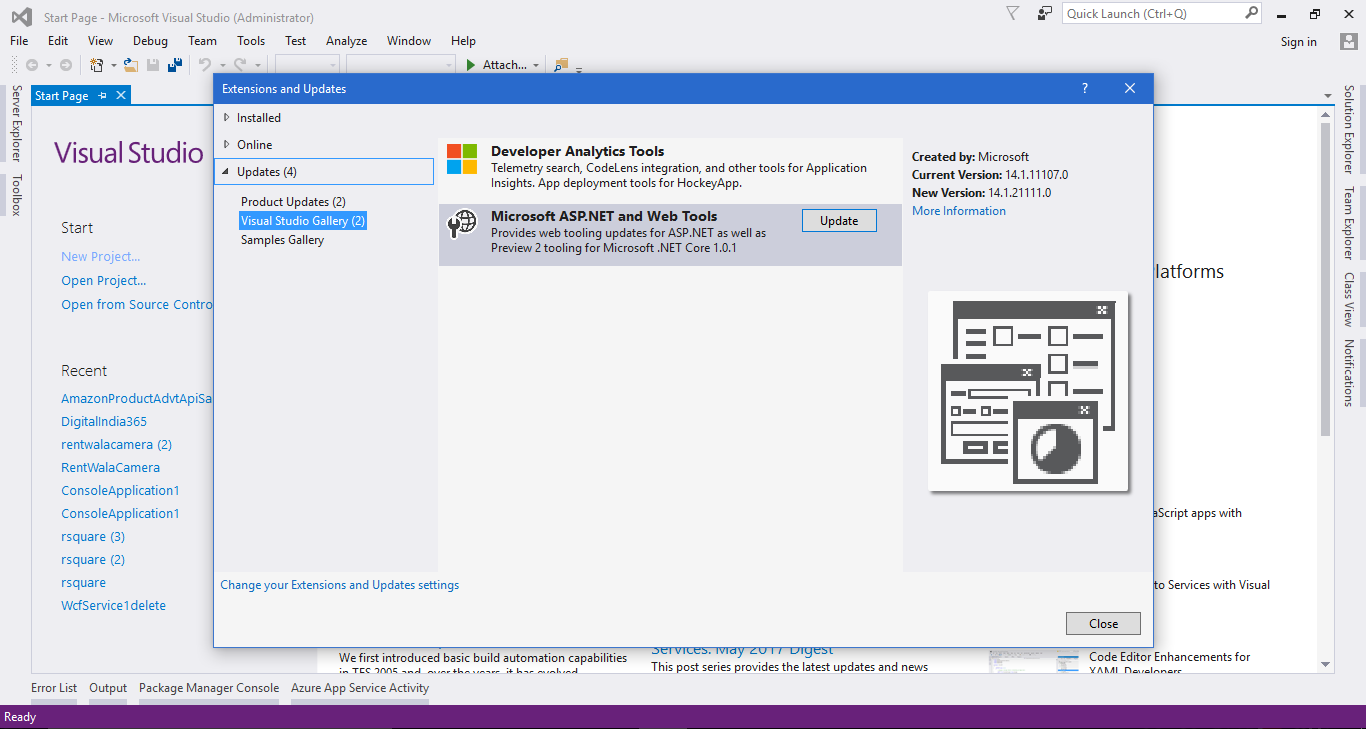 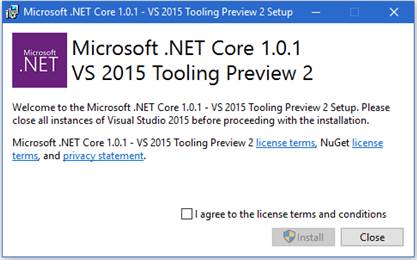 Install this tool.
Once installation was done, Open VS 2015
Go and create a new project, and you will see .NET Core in the template.

See below screen for more details. You can notice the message in the right side saying –
“Project templates for creating ASP.NET Core applications for Windows, Linux and OS X using .NET Core.” 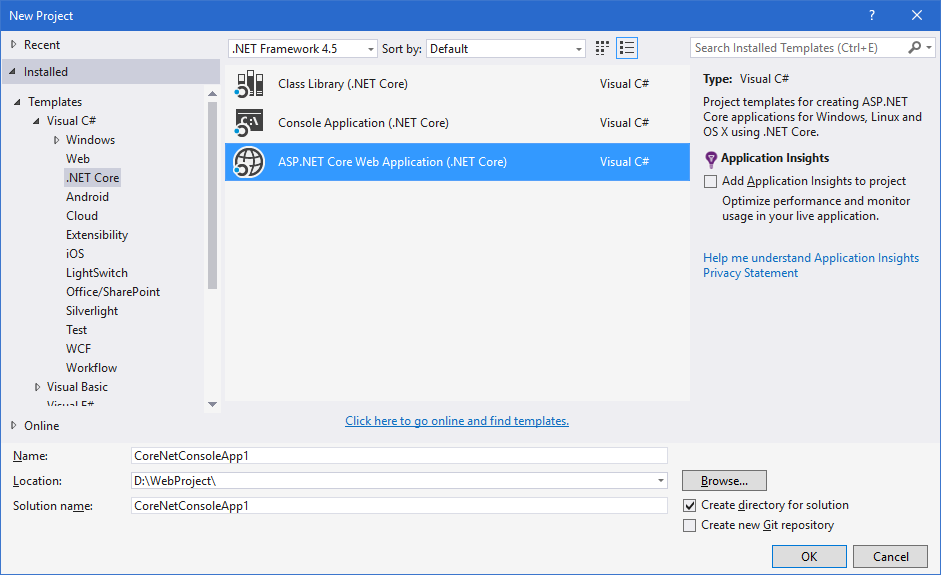 Create a Web Application, and you will see below the welcome page. 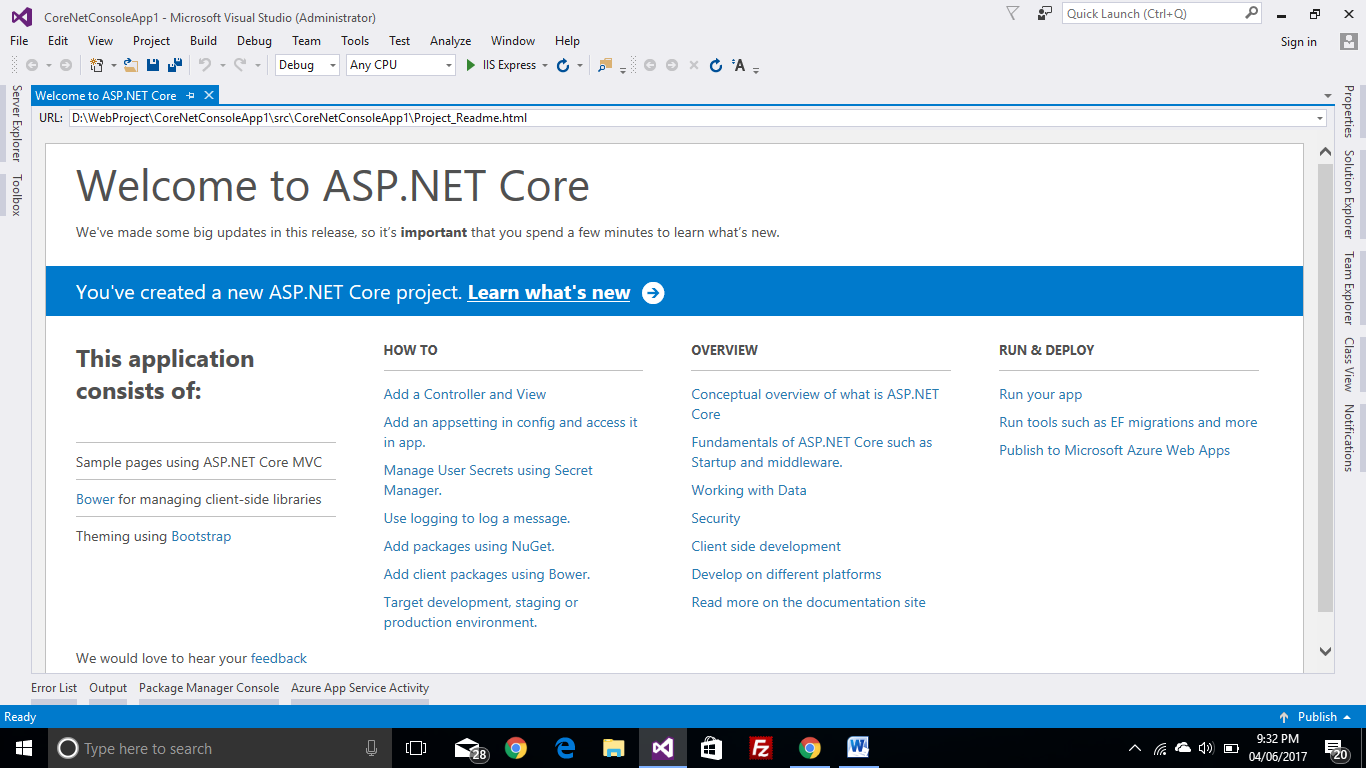 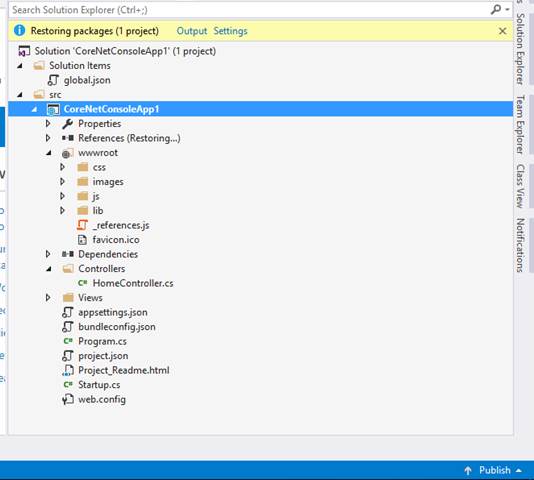 You can download Community Edition which is free to use for the individual.
Create a new project in Visual Studio 2017 and select ASP.Net Core Web Application. 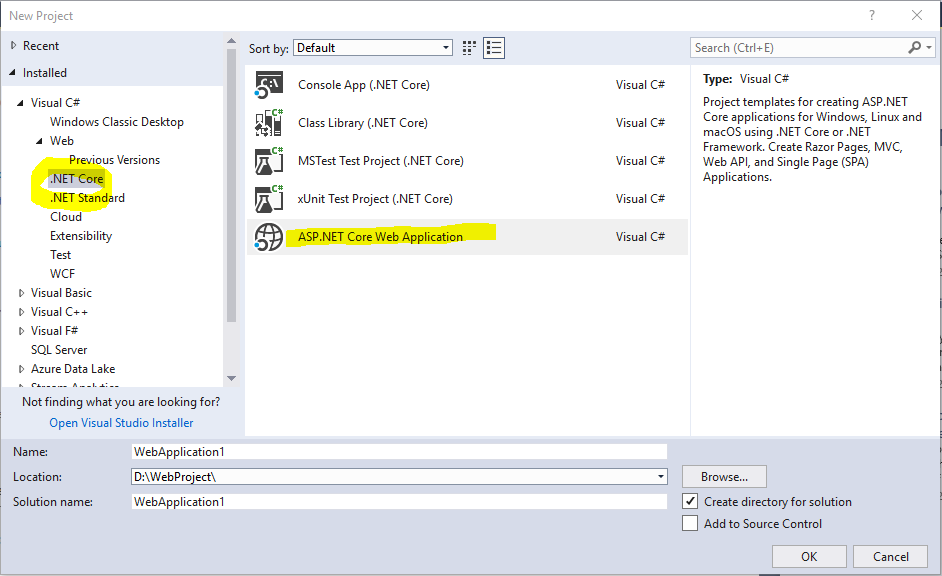 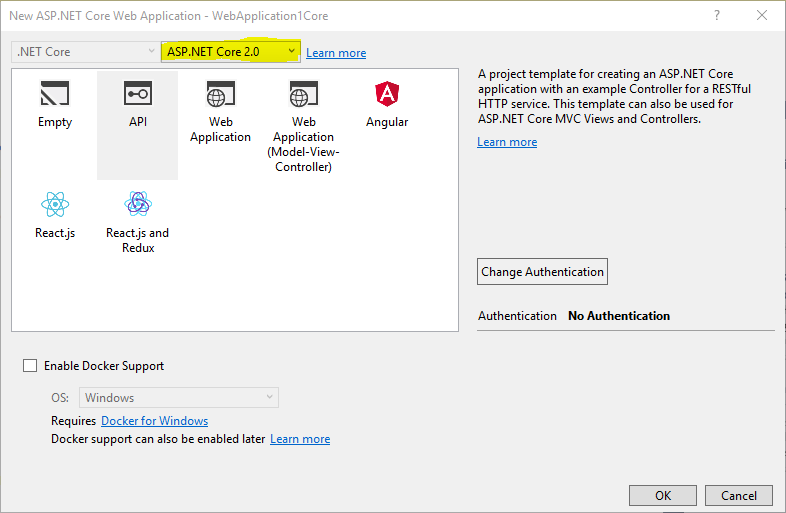 Once you create the project, solution explorer looks like this. It is quite similar to what we have seen in Visual Studio 2015. 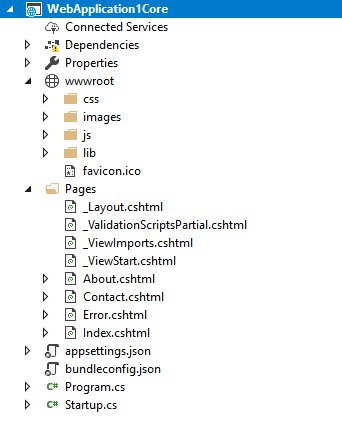 Configure() – This method gets called by the runtime. Use this method to configure the HTTP request pipeline.

Next Blog – Introduction to .Net Core 2.0

1 thought on “Introduction to ASP.NET Core”